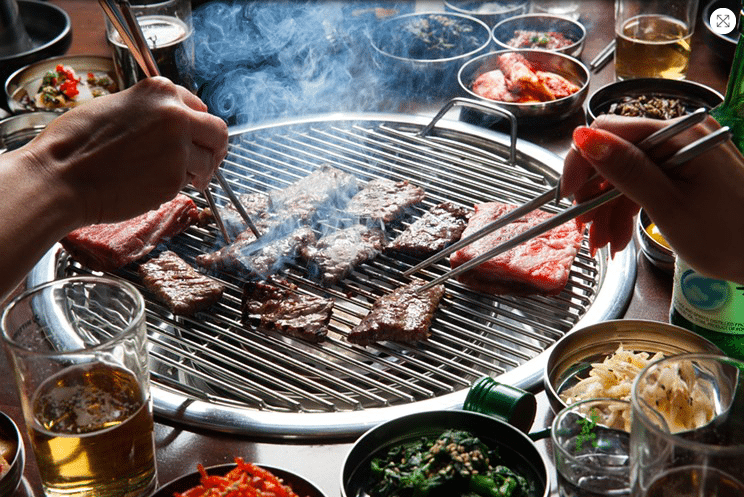 Posted at 15:09h in Case Studies by admin

Los Angeles is home to the largest Korean population in the United States. As a result, the city is blessed with a seemingly endless supply of soju and enough beef bulgogi to last a lifetime. And that’s hardly an exaggeration — with thousands of Korean culinary outposts scattered across L.A. County, you could pick a different one every day and it would still take you years to dine at them all. That’s a lot of banchan.

When it comes to Korean BBQ, specifically — a few perennial favorites not withstanding — plenty of self-appointed culinary experts offer their own preferred hidden gems. Far be it from this list to wander into that ongoing turf war. Here you will find a collection focusing merely on the newest combatants in L.A.’s great war of K-BBQ supremacy. These restaurants, some of which opened mere months ago and all of which opened within the last three years, dare to bring something fresh to an already dense and territorial dining tradition. They are praiseworthy as much for their boldness as for their bulgogi.