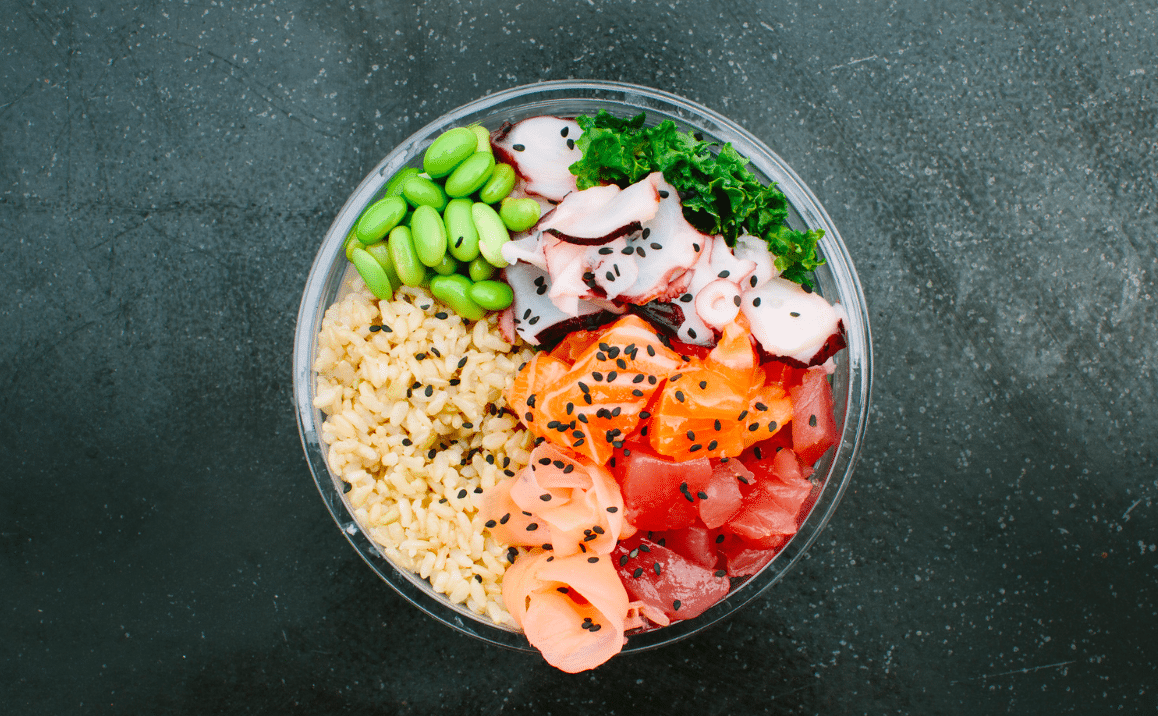 Posted at 17:56h in Case Studies by admin

Things are (surprisingly) heating up in the world of poke, as the traditionally raw seafood dish that has taken over Los Angeles competes for increasingly smaller parts of the city. Case in point: Mainland Poke, which is ready to occupy some prime real estate in Santa Monica, just off the Third Street Promenade.

At first blush this might seem like no big deal, given Mainland’s expansion plans already (they’ve got a first location on West Third Street, another in Glendale, and a third in Marina del Rey coming in a few weeks). But remember that Santa Monica is where Sweetfin Poke first set down their big, rich roots — in a part of town the company still considers to be home base.

The new location at 411 Santa Monica Blvd. puts Mainland just a few breezy blocks from the O.G. Sweetfin, and should only intensify the coming poke wars between the two, and any other players foolish enough to get in the fray. Both are very well-funded companies (though maybe Sweetfin moreso) looking to stand out in a crowded field, and there’s only so much whole fish to be broken down for poke in this city.

Perhaps the bigger question for both is where the state of poke is right now. Can this city really sustain the number of raw fish places that already exist, let alone shoulder these expansions? Only time will tell, but in the meantime expect these turf wars to keep heating up.

The Poke craze is all over the United States having FireFinPoke [firefinpoke.com] in Chicago is expanding to the East Coast soon and new places like Crazy Poke in Miami’s Wynwood art district: http://www.miaminewtimes.com/restaurants/crazy-poke-to-open-in-wynwood-8926497