… if you start out with something delicious, you’re going to concentrate delicious … 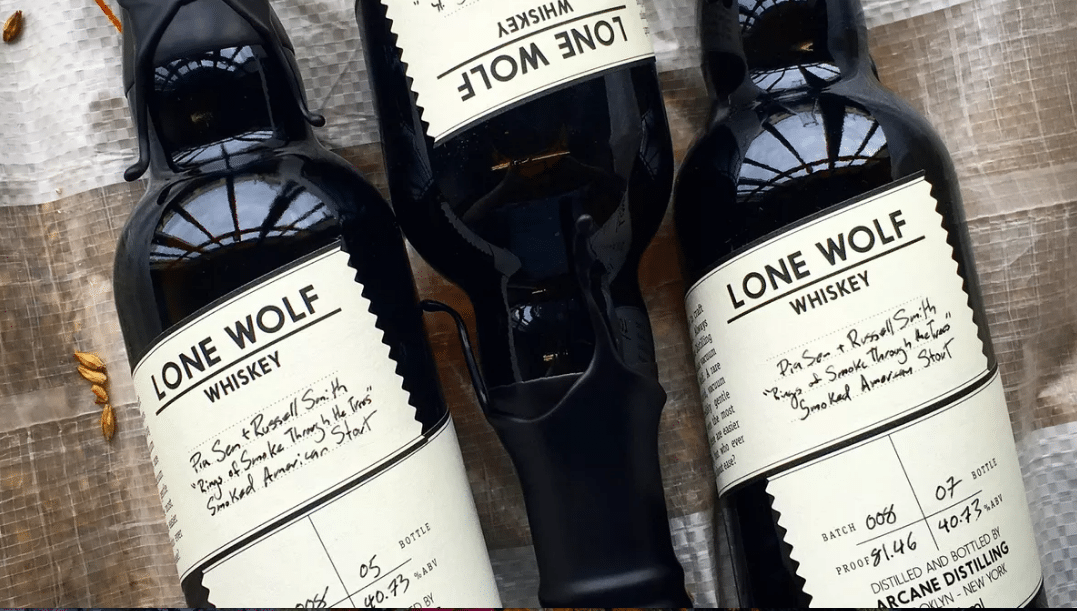 25 May … if you start out with something delicious, you’re going to concentrate delicious …

Posted at 14:45h in Case Studies by admin

Believe it or not, the Germans have been distilling #beer into the hard stuff for generations,typically in the form of slightly sweet products with names like bierschnaps or bierbrand—takes on schnapps or brandy, respectively, made from beer. Not long ago, G. Schneider & Sohn, producers of the classic and renowned German beer Aventinus, added a distilled version to their portfolio called Edelster Aventinus. Meanwhile, Japan’s famed Kiuchi Brewery has been distilling beer for over a decade, even making a boozed up model of their well-known Hitachino Nest White Ale named Hitachino Kiuchi No Shizuku.

… if you start out with something delicious, you’re going to concentrate delicious …

Even in the United States, brands like California’s Essential Spirits, who bill their Classick—a bierschnaps distilled from their own California Pale Ale—as “The Original American Bierschnaps,” have been distilling beer since 1999. But over the past few years, as the number of craft breweries opening in the U.S. has reached a record pace, and the total number of breweries in the country hit a literal historic high in 2015 (breaking the previous high of 4,131 set in 1873, according to the Brewers Association), interest in distilled beer has begun to gain more momentum.