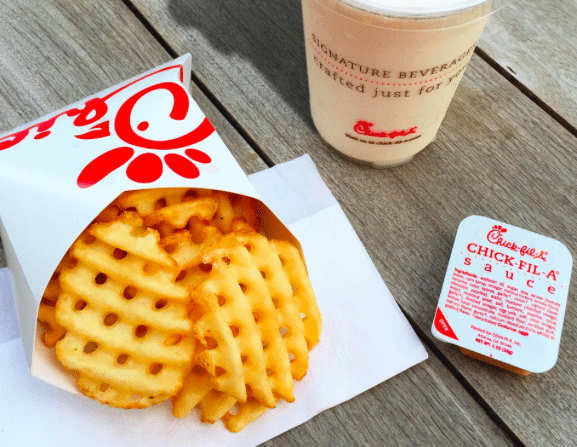 Posted at 01:07h in Case Studies by admin

Chick-fil-A is rolling out a new app that will let customers avoid waiting in line at the register.

The app, called Chick-fil-A One, will allow customers to order and pay for their food in advance, then pick it up at a counter designated for online orders.

The app will also allow users to customize and save their favorite orders.

Michael Lage, a veteran of Facebook and Google who helped develop the app, says it will change how customers, particularly parents with young children, experience and interact with Chick-fil-A.

“I have a 2-year-old daughter, and I can’t imagine interacting with Chick-fil-A without the app anymore,” he said, commenting on the difficulty of managing toddlers while waiting in line.

To celebrate the launch of the app, Chick-fil-A is giving away free chicken sandwiches to everyone who downloads it between June 1 and June 11.

Customers will get their choice of a free original, spicy, or grilled chicken sandwich when they sign up.

Read more if interested in this story found on MSN: Chick-fil-A just fixed one of its customers’ top complaints http://a.msn.com/06/en-us/BBtJOy5?ocid=se