the spirit of aloha- this is how Rodelio Aglibot & Frank Fronda POKE. 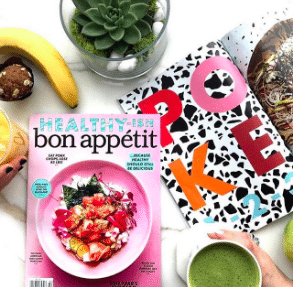 31 Jan the spirit of aloha- this is how Rodelio Aglibot & Frank Fronda POKE.

Posted at 17:22h in Case Studies by admin

Rodelio Aglibot (@thefoodbuddha] grew up on the island of Oahu and went on to run the kitchens at Los Angeles’s Yi Cuisine (where we was also owner) and Koi, as well as Sunda in Chicago. He’s now at the helm of FireFin, where he brings island-style meals-in-bowls to the Windy City masses.

Poke (pronounced “poh-kay”) means “to cut” in Hawaiian. Traditionally it’s made with the cheaper part of a firm fish, like the head or tail, diced into thick cubes. Back in the day it was usually ahi (tuna) or tombo (Hawaiian albacore). As a kid, visiting relatives in rural areas on Oahu, locals would sell plastic tubs of it out of coolers along dirt roads. It’s casual. If you had rice, you’d eat it with rice. At home my dad would have it with beer. Most of the poke of my childhood was mixed with sweet onions, shoyu, and chile pepper water. Often there were ogo (seaweed) and inamona, a waxy ingredient from the shell of kukui nuts, which gave it an earthy taste. 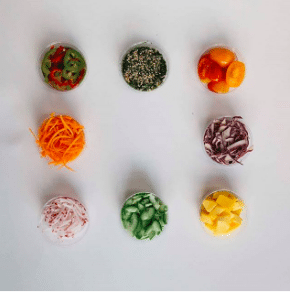 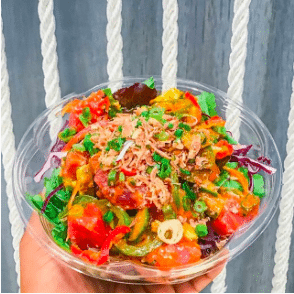 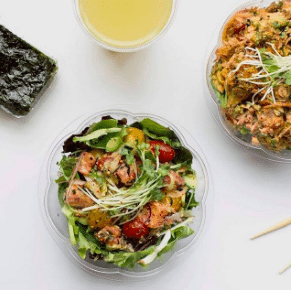 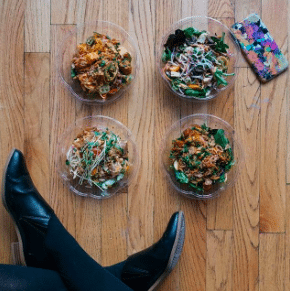 There’s no right or wrong when it comes to poke. I remember sometimes having it with scallions and ginger—and I see that in recipes today. Most of us think our own poke is the best. It’s human nature. In Hawaiian grocery stores, where most people get theirs on the island, now you’ll find it with mayonnaise, Korean-inspired chili sauces, and miso. At FireFin, you can get salmon, tofu, even chicken poke. Traditionalists might cringe, and I get that. But to me, taking a style of cooking and adding a spin to it is what chefs and creative people do. We’re making a dish we love and offering it in a way that brings attention to our culture.

To me, that’s sharing. That’s the spirit of aloha.