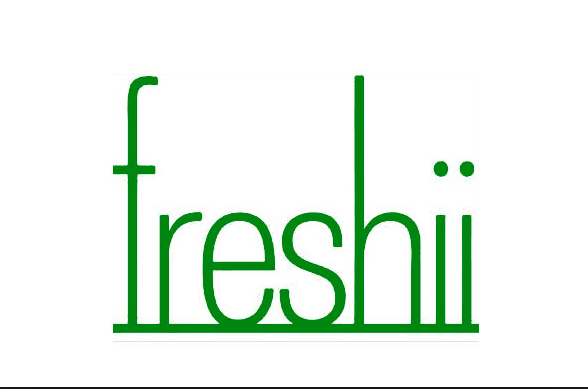 Posted at 03:04h in Case Studies by admin

Freshii Inc. raised $96 million in an initial-public offering in its home city of Toronto on Tuesday in what some hope will jumpstart an IPO market that has been stalled for well over a year.

“The IPO is not the finish line for us,” the chain’s founder and CEO, Matthew Corrin, told Nation’s Restaurant News. “This is just the starting line. We plan to triple our store count by the end of 2019. Freshii will continue to execute our brand mission to make healthy eating convenient and affordable to all. Our mission is our North Star.”

No restaurant company went public in 2016, and it’s been more than 18 months since an industry IPO, the longest such drought since Bravo Brio Restaurant Group’s 2010 offering broke a more than four-year dry spell. Chuck E. Cheese operator CEC Entertainment Inc. also is said to be considering an IPO this year.

Corrin opened the first Freshii location in Toronto in 2005. The fast-casual chain has since grown to 244 locations in 15 countries. Franchisees primarily operate the restaurants, which have staked a claim in the rapidly growing market for healthier, fast-casual fare.

The company has also used an attention-getting marketing strategy, once offering to co-brand with McDonald’s Corp. and offering franchise to owners of frozen yogurt shops.  In an email interview Tuesday, Corrin said that the company plans to support demand to open more restaurants. The company also plans to invest in mobile technology and its Meal Box effort. The Meal Box provides three meals and two snacks in a box. Customers either pick the boxes up or sign up for delivery.

“Both initiatives help make our healthy choices more convenient to people on the go,” Corrin said.

He also described his marketing strategy as “grassroots.” The company doesn’t spend anything on franchise advertising.

“News-pegging has been and always will be a key marketing strategy for our brand,” Corrin said. “We don’t spend a dime on franchise advertising and receive over 4,000 franchise applications in a year. We rely on our creative, bold marketing campaigns to catch the eyes of qualified, potential new franchise partners as well as to increase foot traffic to our stores and convert new guests to become Freshii fans.”

Freshii initially wanted to sell shares for $8.50 to $1, Canadian, but raised the price this week — a sign of high demand in the offering.