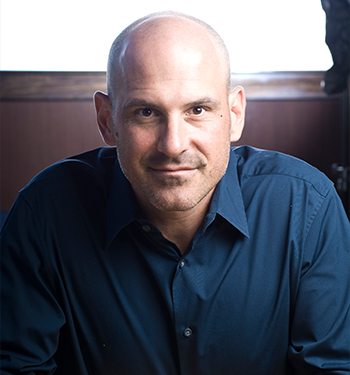 Scott Leibfried began his culinary career at Johnson and Wales University in Providence Rhode Island. Twenty-five years later with accomplishments as Executive Sous Chef for the Four Seasons Hotels and Executive Chef for Napa Valley Grille.
Since 2006, Scott has worked as a Chef Advisor for many independent restaurant owners as well as the lead culinary adviser for the relaunch of Santa Monica Seafood flagship retail seafood market and oyster bar located in Santa Monica California.

Additional accomplishments include opening, as an owner, Arch Rock Fish, an east coast west coast casual seafood restaurant located in Santa Barbara California, product endorsement for Bumble Foods and driving the “be well for life” campaign that focuses on better eating habits for adults and kids that include seafood and regular exercise. As of August 2012, opening Fleetwood’s on Front Street in Maui Hawaii as the Executive Chef Advisor. This is a restaurant and entertainment venue created by Mick Fleetwood from Fleetwood Mac.

In tandem with the opening of Fleetwood’s on Front Street Chef Scott was in development for Reviver, an order at the counter service model that has a comprehensive nutritional promise to its customers. It is Culinary Arts Backed by Nutritional Science. Every menu item complied to an internal nutritional score that measured the nutritional density of each item. All menu items scored between 90 and 100% resulting in little to no empty calories.

“It doesn’t matter what type of food service you are creating, serve the best tasting food you can.” Be professional, honest and responsible. 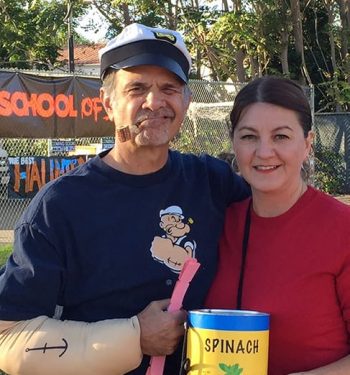 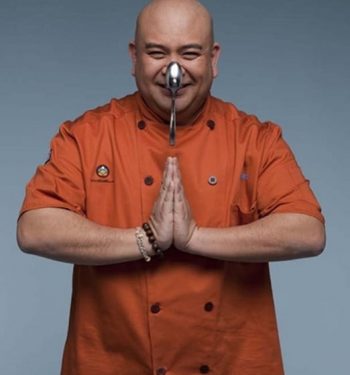