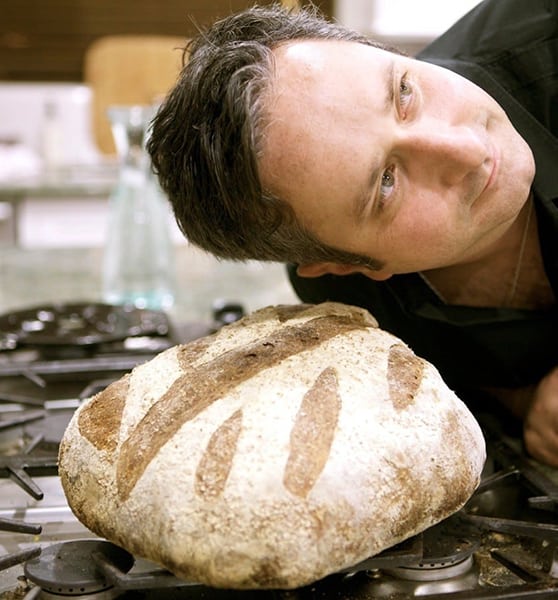 Chef Fronda is a ﬁrst-generation Italian American from Brooklyn, and his passion for cooking was inspired early on with his mother’s home cooking. He graduated from the New York Restaurant School with honors at the age of 18 and was an Executive Chef at Napa Valley Grille by age 23.

Frank’s has been working with individual and large-scale chains for the last 18 years. He likes to say that “the food comes first,” because “the profit comes first” doesn’t sound right from a man wearing a chef’s hat. Frank’s food focuses on all five senses, which only makes sense when you’ve seen him in action.

As an industry specialist of the Food Service & Hospitality Business, Mr. Fronda understands every component of restaurant and hospitality operation. He has been instrumental in consulting & assisting the creation of all aspects of the business, from concept to execution, design, and launch.

Frank’s restaurant experience ranges from Palio Restaurant and the Metropolitan Opera House in New York & Napa Valley Grille in Paramus, NJ, which was given three stars and named “Restaurant of the Year.”

Other projects he’s proud to have collaborated on: